In a world where video games are becoming more and more realistic, Recompile is a refreshingly retro experience. With its pixelated graphics, old school soundtrack, and nostalgic gameplay, the game is a reminder of simpler times.

Review for the game Recompile released by Sony. The game is a one-on-one fighting game, where you take on the role of a robot who has been sent back in time to fight an army of other robots.

At first sight, Recompile seems to be a definite hit. There are many features that distinguish it, at least in a commercial sense. This is a 3D metroidvania set within a computer, in which you take on the role of an anthropomorphic virus battling a faulty mainframe. This whole narrative takes place in a fraction of a second, demonstrating the massive number of operations that take place within your rig on a daily basis. There are a lot of powerful bass blasts and strange techno sounds in the sound design. It’s also a true next-gen exclusive, unlike almost every other multiplatform game currently available. Everything sounds great in theory, but unfortunately, this ode to Weird Al’s “It’s All About the Pentiums” falls flat when it comes to execution.

Don’t you think the playable character resembles the Intellivision mascot?

Because of the unusual location, the creators were able to build some of the most odd and flashy landscapes seen in a recent indie game. Nothing is literal, yet the fact that everything is an abstract jumble of cables and neon works well in this environment. However, this proved to be a double-edged sword. Recompile’s whole level design and visuals are focused on the contrast between black flooring and flashing lights, which can make the game a visual nightmare at times, with platforms getting much too dark to the point that you don’t know where to leap next.

How is it possible for a game to be both too dark and too bright at the same time?

This is a major issue since, despite certain well-designed platforming portions, the process of leaping onto such platforms isn’t very well-developed. Recompile lacks responsive controls, its leaping mechanics are at most mediocre (despite the fact that your avatar can jump extremely high), and its fighting portions… oh my. I enjoy how the virtual pistol you get has unlimited ammunition and minimal recoil, and it even looks a little like the Service Pistol from Control. Your aiming, on the other hand, is sluggish, and you can’t move the aiming camera about as easily as you can when platforming. Enemies sometimes position themselves in such a manner that you can’t really shoot them, adding insult to injury. Not to mention the vexing boss fights…

Nothing in this section proved to be a deal-breaker in the end. Nothing seems to be broken. If Recompile had just one or two of these problems, I would have dismissed them as minor annoyances. The issue is that the game has a slew of the aforementioned annoyances, which only serve to exacerbate each one when you’re juggling two or three of them at once, as I discovered in Death Stranding. Unfortunately, I’m not sure whether any of these problems can be readily resolved with a patch, since a few of them are related to the game’s general visual presentation and design. To be rectified, recompile would have to go back to the drawing board.

The fighting in Recompile is simply… awful.

In theory, recompiling is a fantastic idea. It is certainly unusual in terms of location, graphics, and its “blink and you’ll miss it” narrative (in more ways than one), but as a game, it suffers from a slew of flaws that hampered my enjoyment of it. None of the problems were game-breaking, but when they all happened at the same time, they created a deluge of annoyances that made me not want to play the game for extended periods of time.

Recompile is now available on PlayStation 5, Xbox One S/X, and PC.

PS5 was used for this review.

The publisher supplied me with a copy of Recompile.

The ps5 launch games metacritic is a review of the PlayStation 5. It includes a list of all the launch games and their metascore. 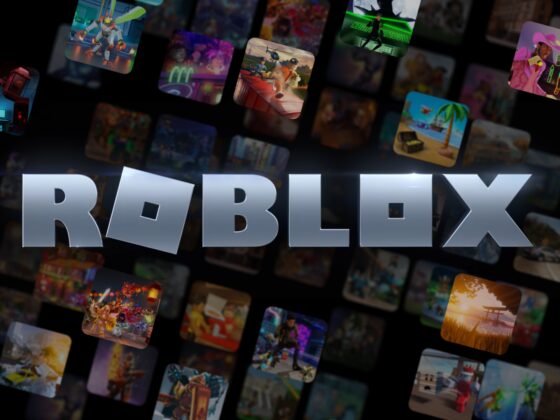